The History of Seatbelts

I'm certain this must be the fourteenth article you have read as you venture down the exciting internet rabbit hole on the history of seatbelts...no? Here's some questions to ponder before you move on. Can you get any of them correct? What year were seatbelts first used in the Indianapolis 500? Do you know what or why the first seatbelt was invented for? When were retractable seat belts invented? What auto maker was the first to make seatbelts standard? What country was the

The HIGH Road Across Montana

The legalization of Marijuana in Montana and how it's going to have an effect on impaired driving. 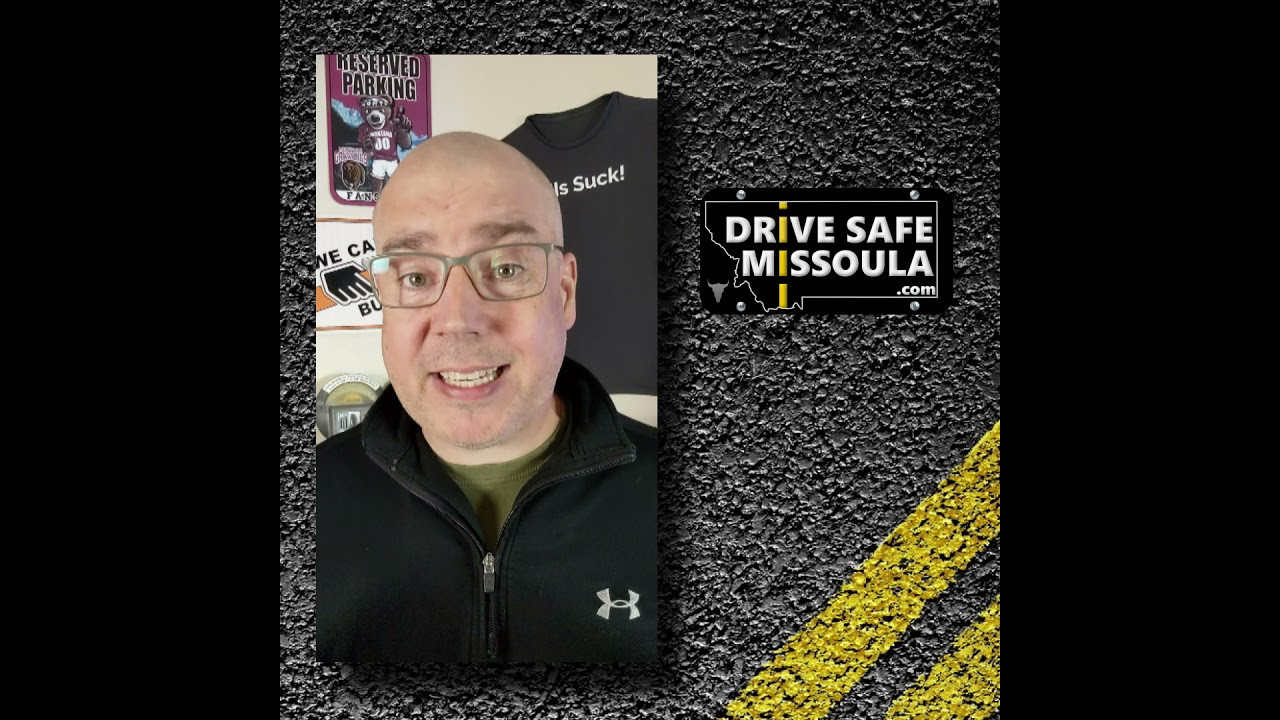 Is it an Accident or is it a Crash?

Long before working here at Drive Safe Missoula, I spent eight years as a Police Officer for the Kansas City, Missouri Police Department. During those years, I dispatched to hundreds and hundreds of "Reported Traffic Accidents." I've filled out hundreds of "Missouri Uniform Accident Reports" (which have since been retitled Missouri Uniform Crash Reports). An intersection in my patrol area was routinely ranked in the Top 10 highest accident intersections in Kansas City, Missou